Ninth Gate : a thrill and a mystery movie , produced in 1999, telling the story of a book dealer and collecter who buys valuable books and sell them back .

Johny Depp as Mr.Corso the main character who gets involved in a dangerous seeking journey for a rare book written by the devil himself.

Through the journey he finds out and unlocks many mysteries from comparing three versions of the book named the ninth gates of kingdom of darkness .

To finally discover ” after more than five people gets killed ” that the ninth gate does not open by using the knowledge and the rituals  in the book but by another unexpected way which makes him the only one able to open the gate. 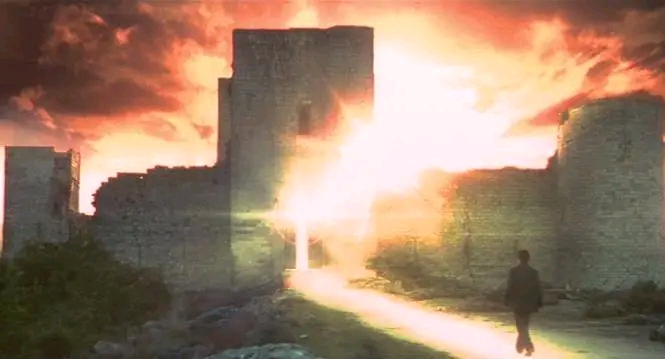 The metaphysical , paranormal and spiritual thrill is always a mind blowing and mind taking sort of thrill.

This one is one of the hottest mystical topics.

To seek the Devil’s “power” with the Gothic horrifying rituals.

Watching incidents like people gets killed and burned to protect the book and other people kills for the power and what they think it will make them eternals is definitely interesting and shockingly sort of entertaining. 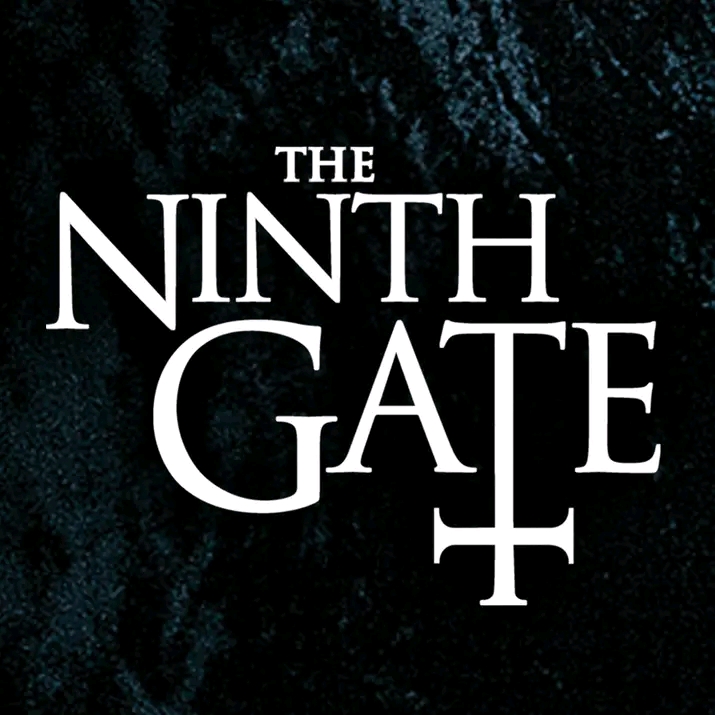 The Name reflects the perception :

Those who perceived lucifer ” mentioned in the book as LCF ” as the prince of the darkness they used a law of the natural and logical thinking and discarded another.

On one hand there is the rule of ” intensity is a quality ” no matter the type of intensity.

Let us take an example.. many people like the villains in the movies rather than the main actual Heroes.

I even recently stumbled in a game where the gamer is able to choose his side , the avengers ” good guys and keepers” or the side of the villains .

it is awkward but it reflects the law I just mentioned.

The other law is that ” full backage / many types of  intensity alltogether is a whole higher level of intensity” in a way that can not be compared with ” dark intensity” alone, which is really a minor thing comparing to the bigger meaning of Perfectionism.

Let us take an example, Heroes taking revenge in a Ragouse way is as intense as the villains but in a decent way ( another extra sort of intensity).

They don’t step in the back and they don’t use  villain’s ways.

It is like power ” quality ” is  with decency ” quality “ 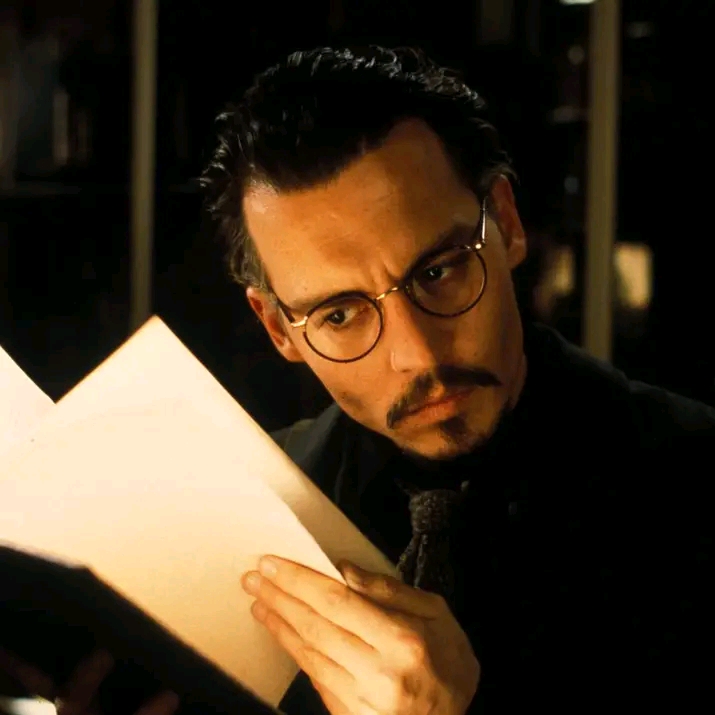 Who is the Real Master ?!

All of the darkness worshippers seeking power were devaluing themselves and playing it cheap by killing for the book but the devil woman chose Johnny depp for many reasons.

People devaluing themselves they proved they are already beneath. So why they get rewarded for something they already are ?! They are Devil like already.

But the devil woman chose someone with a decent level of integrity ” at least he did not betray his client by giving away his book” .

And she chose him becouse he was loyal enough to protect his promises and the book.

See, even Devils appreciate honesty when it comes to protecting the dark legacy .

And this itself means that the real master is the human who can hold the light, even the tiniest of moral flames puts humans on the top of all other creatures.

And it is not just the light or morality,

Humans can be way worse than Devils which makes them even more intense in the Devil’s very territory .

Intensity is a quality , remember ?! And no creature can be as intense as a humanbeing not even the devil ,

this is what the human brilliance is about. 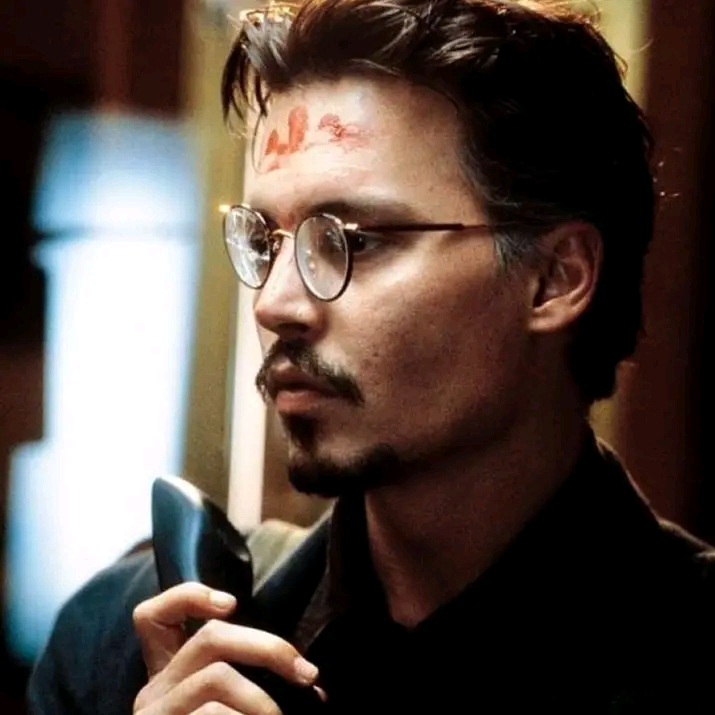